Prepare the pizza dough. Put the flour in a bowl or on a work surface. Make a well in the centre and crumble the brewer’s yeast in it. Melt it with some warm water with a fork or your fingertips and then add salt and oil. 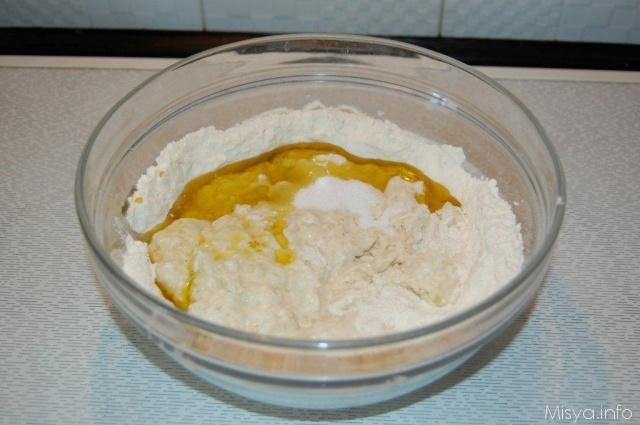 At this point slowly draw in the flour from the edge of the well, stirring and adding the warm water gradually, until a soft dough forms. It’s difficult to say how much water you need. The quantity can vary every time. It depends on the flour, on the temperature and on other variables. Sometimes you’ll have to add much more water; or you’ll have to add some flour if the dough is very sticky. But don’t worry! You’ll become very good in a short time. You only need to try a few times. Knead the dough on the floured work surface for 10 minutes until it is smooth and elastic and there is no trace of the dough on your fingers.

Cover with a napkin and allow to rest for at least 2 hours or until the dough doubles in size in a warm place.

Preheat the oven to 200C

Start to cut the peeled tomatoes in small rounds and put them with the tomato sauce from the can into a soup plate. Adjust with a dip of salt and some drops of Olive Oil (EVOO)

Now put the focaccia in a pan of about 35-40 cm in diameter spread with olive oil. With your hands, also wet with oil, spread out the focaccia into the pan. Put on top the tomatoes and spread it to cover all the surface. 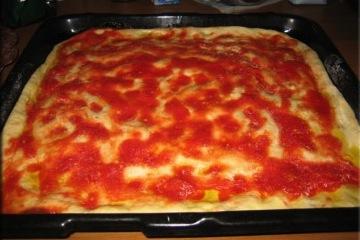 If you like you can add some oregano to the tomato and/or some mozzarella cheese (just remember mozzarella must be put on pizza 5 minutes before it’s done cooking, if you put it from start it will burn)

When all is ready, put the pan in the oven for 30 minutes . Once baked, wrap the pan with a damp cloth and let it cool. 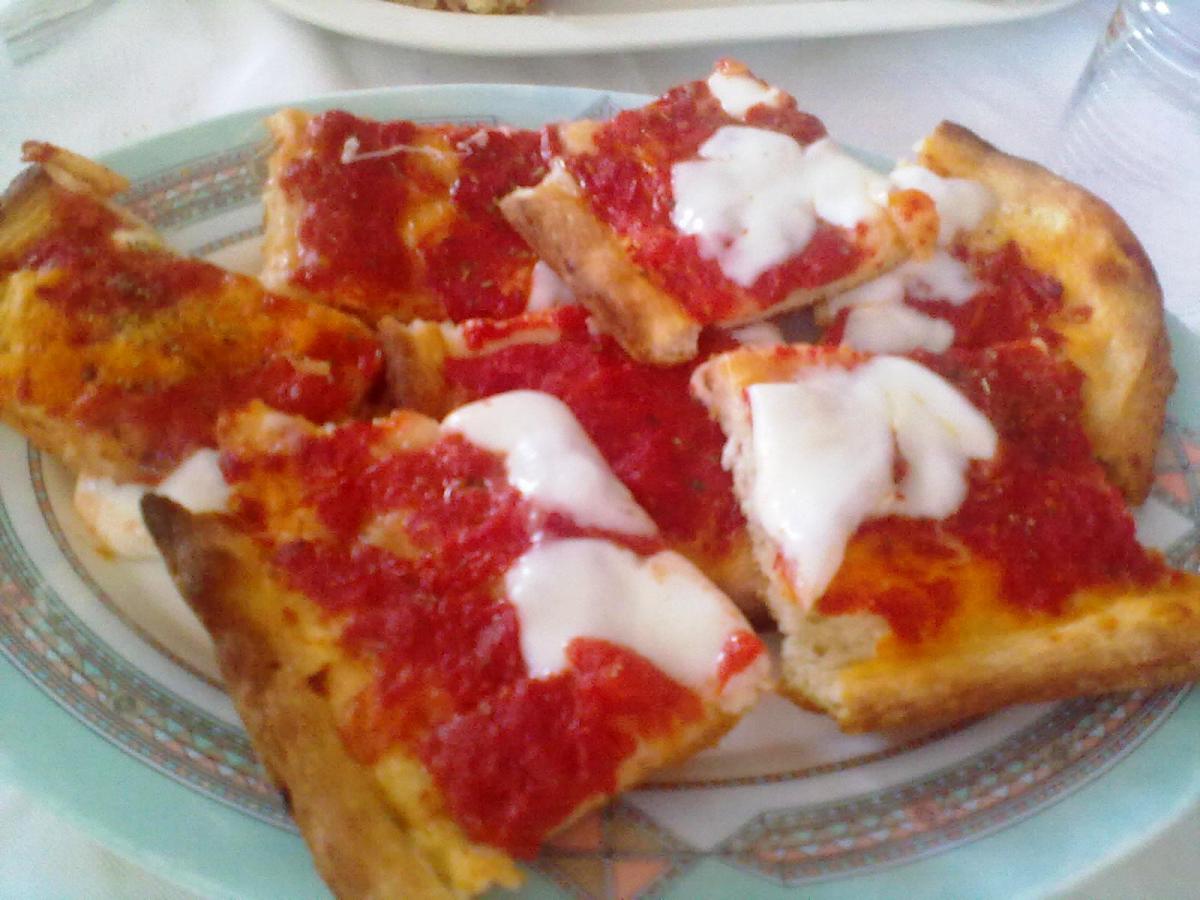 that happens when a wife decide to start a diet, ofc… :roll:

you can just use the treadmill more !!! and were is the basil on the pizza Aldo ???

tell him!! he is the kind of heretic who dont like basil… so i always add it on my one. but actually the right herb (in South Italy) is oregano, not basil

Tsk tsk. Basil on the pizza is for tourists

If I do pizza at home I use ham, shrimps, olives, feta cheese, tomato sauce, cheese and oregano. Yummy

You forgot the step where you pick up the dough and slam it hard on the counter! You barbarian!

this is what you do with the octopus

Haha, i bet it has nothing to do with mumble last night and some gnums complaining how you order pizza!

And whats up with octupus? To soften the meat or what?

Yep, you need to do that to soften the meat

[QUOTE=Fleurexq]tell him!! he is the kind of heretic who dont like basil… so i always add it on my one. but actually the right herb (in South Italy) is oregano, not basil
[/QUOTE]
Yeah erm I don’t like Basil but I LOVE oregano and it is a must on pizza really.

[QUOTE=Pollon]Yeah erm I don’t like Basil but I LOVE oregano and it is a must on pizza really.
[/QUOTE]
I drown in in that stuff :shock:

Oooh, and remember those scrambled eggs with fresh oregano, Mirko, I made for you and Jay? :mrgreen:

I was hungry, i would eat steamed grass with those eggs too if you made it

I put oregano in my pizza dough, as well as “on top”

I’ll have to post my “healthier” pizza. The next time I make it, I’ll take crappy photos with my iphone and post.

[QUOTE=Wallywest/Orin]Hungry is right, the two of you ate 10 eggs! :sick:
[/QUOTE]
What do you expect from an imp… I mean gnome? He has to compensate

Oatmeal and Cranberry Cookies! (Thanks to Baddi for the idea) 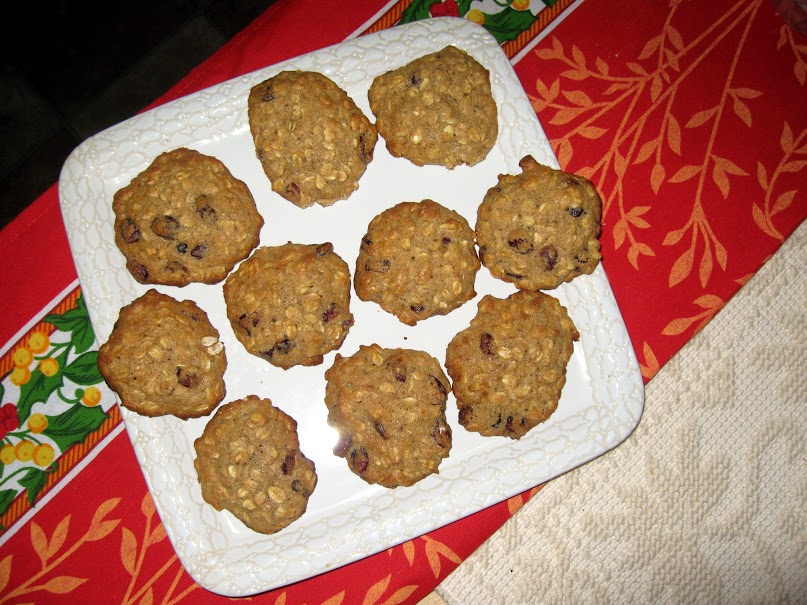 Great, i am hungry now again!

you are always hungry